Check the status of any boat, whenever, wherever, from your mobile device or web browser.

Track an unpowered ship or barge by adding a solar power kit.

Send alerts by e-mail or app notification to everyone who needs to know when a boat needs attention.

Turn off transmission when you need radio silence.

The Western Canadian Marine Response (WCMRC) is the Transport Canada-certified marine spill response organization for Canada’s West Coast. Their mandate under the Canada Shipping Act is to be prepared to respond to marine oil spills along all 27,000 km of British Columbia’s coastline and to mitigate the impact when a spill occurs. WCMRC called upon Barnacle Systems in order to find a remote monitoring device that monitors existing alarm panels onboard their ships. WCMRC wanted to primarily monitor their vessel’s shore power connection, GPS position, and the status of fire and flood alarms on their vessel 24/7 and have any alerts sent out to all the necessary individuals. Now, after having the systems installed onboard their ships since early 2020, their team is able to check on their vessels from their smartphones, tablets, and computers. 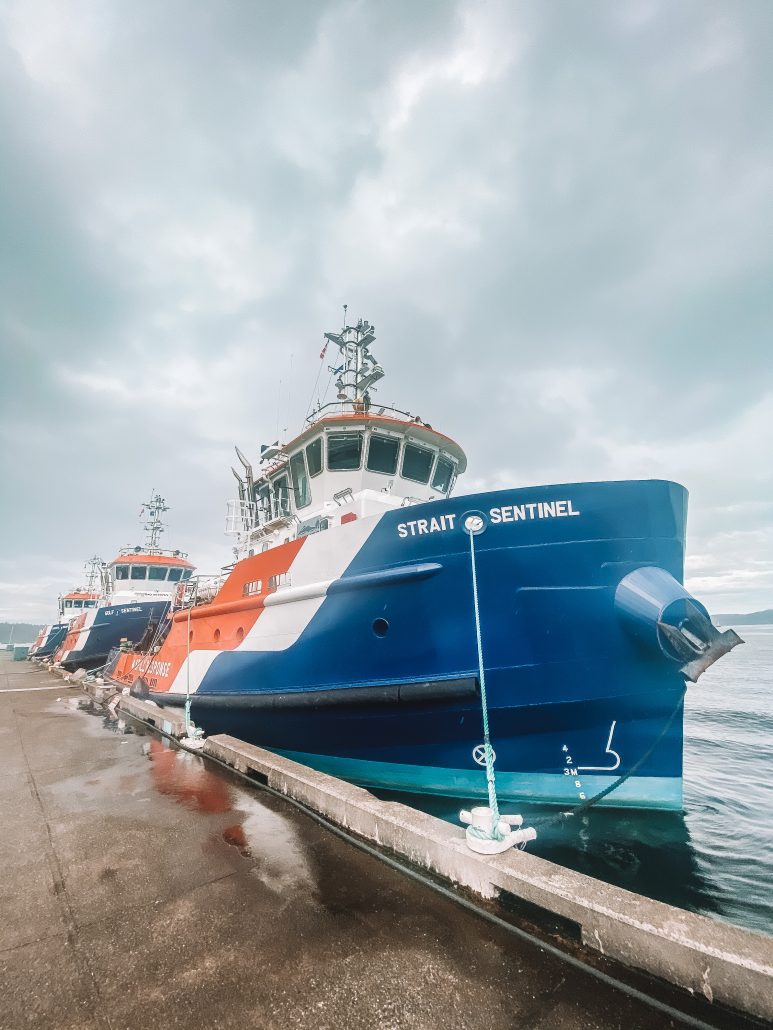 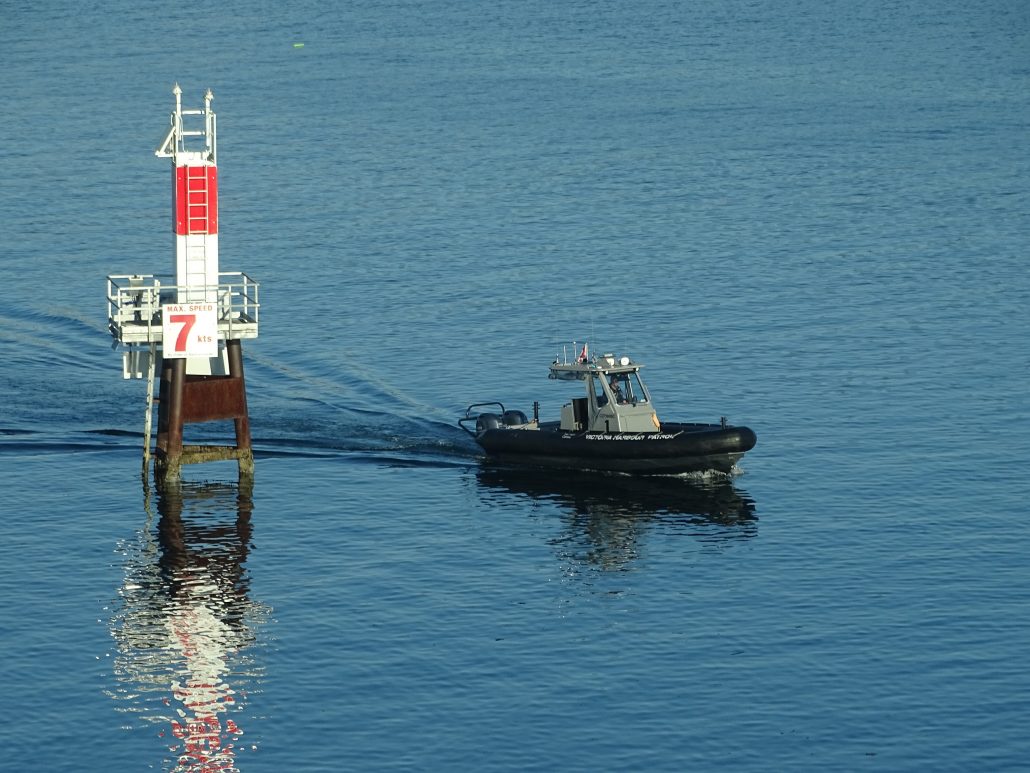