Security tips to protect your boat at the marina.

You are here: Home1 / Boating Tips2 / Security tips to protect your boat at the marina.

Security tips to protect your boat at the marina.

Advice from a surveillance and security expert. 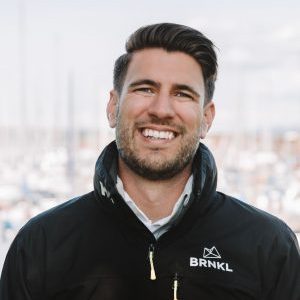 My name is Brandon Wright and I’m the Founder and CEO of Barnacle Systems. Over the past few months, I’ve not only seen reports of an increase in boat-related thefts abroad, but I’ve also seen it at my local marina and yacht club. Before I started Barnacle, I developed surveillance and security systems as a Project Manager and Electrical Engineer at FLIR Government Systems for nearly a decade. These systems protected royal palaces, military bases, international borders, and other high-value assets. Now, I’ll tell you, the feeling that you get when you’ve been able to scare off a bad guy or, even better, apprehend that bad guy is truly a one of a kind feeling. I’d like to translate my experience of protecting high valued assets into the following useful tips that boaters can use to protect their boats and their gear.

Observations from boat and accessory thefts

I’ve been researching boat and accessory thefts since starting Barnacle in 2017. Here are some of the trends that I’ve been able to identify: 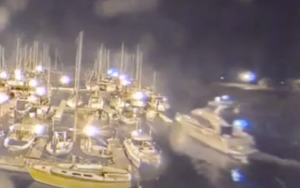 I visit a lot of marinas. Given my passion for security and surveillance, I like to audit security when I enter a marina and asses how likely a thief will be apprehended after they’ve stolen from a moorage customer at that marina. What I normally see is one or two security cameras mounted at the main entry gates leading down to the boats. As I mentioned earlier, the main entry gate is not where thieves often come from. Few marinas that I have visited have cameras that record video at the breakwaters and waterborne entry points. Unless you’re at a sophisticated superyacht marina, you can’t expect every dinghy going in and out of the marina to be tracked and on camera. I have also observed either a lack or the complete absence of security guards in the evenings, which is when the marina is quiet and when the thieves operate.

I have been involved in developing surveillance systems at superyacht marinas that provided complete situational awareness, but these came with a seven-figure price tag. These types of systems are expensive, often need specialized maintenance, and they are overkill for small marinas. As a result, I recommend that you do what you can to protect your own boat and equipment and not rely completely on your marina’s security system.

What you can do to protect your boat 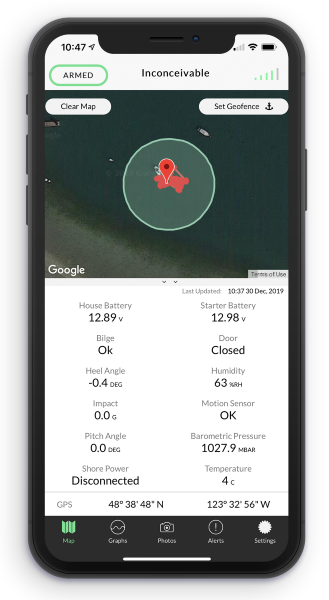 Until next time, stay smart and stay safe!

To speak with a member of the BRNKL team about the security of your boat, call our toll-free number at 1-877-552-7655. If you’d like a demo of how BRNKL protects boats like yours, visit https://app.brnkl.io and click “Demo Mode”.

BRNKL Featured on Aboard Mermaid Monster
Scroll to top