A custom BRNKL helps keep fuel out of the river and ocean.

You are here: Home1 / Media2 / A custom BRNKL helps keep fuel out of the river and ocean.

A custom BRNKL helps keep fuel out of the river and ocean. 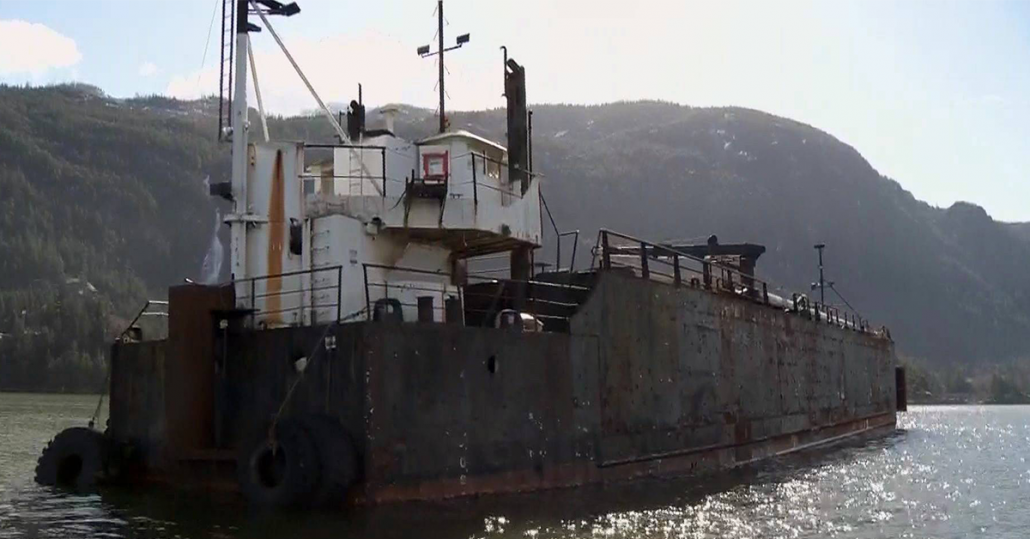 Days before Christmas 2019, Barnacle Systems was enlisted by the Canadian Coast Guard to develop a self-sustaining version of their boat monitoring device, BRNKL (pronounced ‘barnacle’), in order to monitor a derelict vessel. This custom solution was requested for MV Spudnik, a 59.7-meter long derelict U.S. Navy transport freighter, which had been located in the Fraser River of British Columbia for over six years. It had recently been discovered that over 5000L of fuel and 1,500L of lubricating oil were on board on board, as well, MV Spudnik had already broken moorage in 2014 and drifted to shore creating a significant risk to the surrounding environment.

Barnacle Systems acted quickly and delivered the custom monitoring solution on December 23, 2019, approximately a week after the initial request. The Coast Guard successfully installed this system on MV Spudnik within days of receiving the hardware.

The overall goal of the Canadian Coast Guard was to receive an alert in the unlikely event that the vessel broke moorage or began to sink. Barnacle’s solution was to use their product’s core features including the global cellular connection to enable remote monitoring, GPS monitoring with geofence, and pitch/heel/list monitoring to monitor the state of the vessel. In addition, four high water switches were connected to the BRNKL system’s inputs, which were then run by cable down to areas of the vessel that were susceptible to taking on water. In order to provide several-months of power-autonomy to the system, a large battery was added to the enclosure that would allow the system to stay online for several months if the included solar panel was either stolen or destroyed.

The rapid-deployment solution successfully allowed the Canadian Coast Guard to monitor MV Spudnik remotely as it was transported from its location in the Fraser River to where it was decommissioned on Vancouver Island. As a result of this successful deployment, the Canadian Coast Guard has asked Barnacle Systems to design and manufacture a lighter version of this system to allow for fast deployments in a pelican-style case, this is currently in development at Barnacle’s headquarters in Oak Bay, BC. 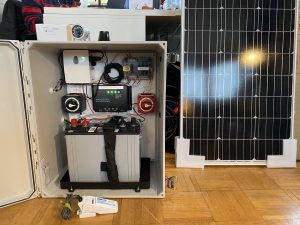 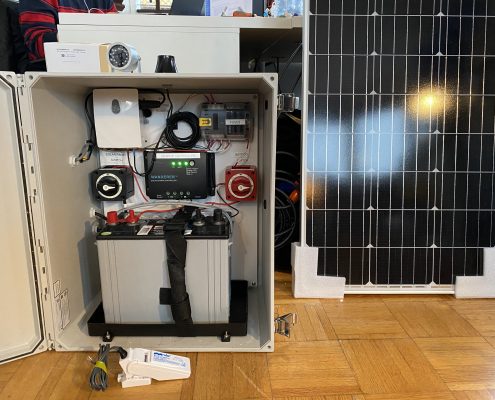 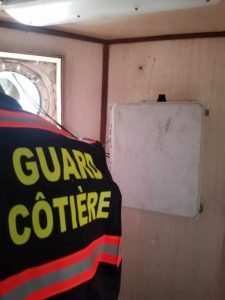 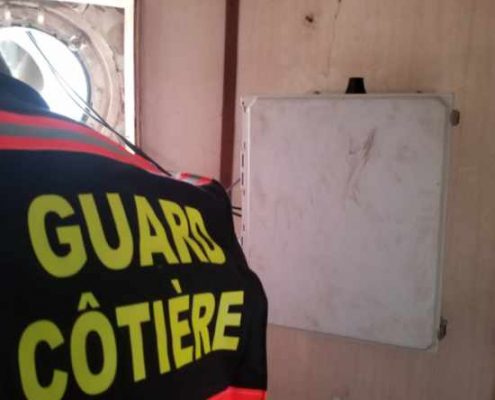 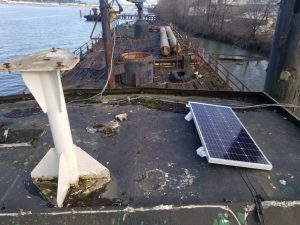 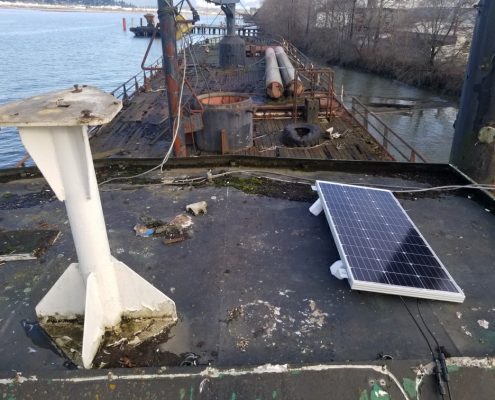 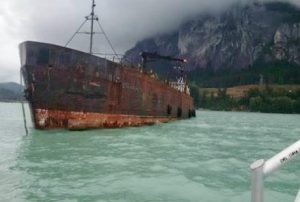 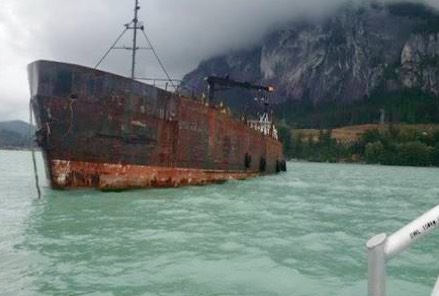 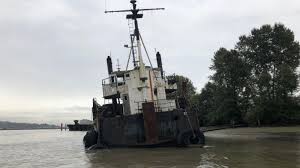 UPDATE on the removal of the MV Spudnik: We are making real progress in removing this vessel from the Fraser River. Watch as we lift it out of the water and onto a barge, in preparation for dismantling. pic.twitter.com/JPQCVFP25m